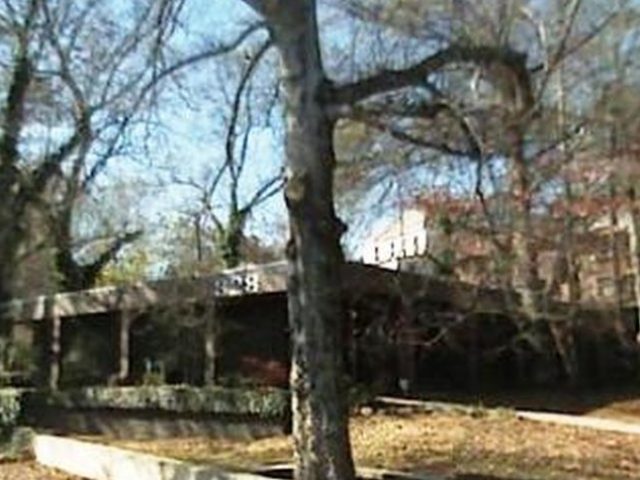 The Garland County Historical Society, founded in 1960 with 58 charter members, was organized for the purpose of preserving historical records and relics as well as publishing records and articles of interest about Hot Springs and Garland County. For over forty years, it has been the primary source of information about the history of the area. The 12,000+ photographs, numerous newspapers, manuscripts, maps, and secondary sources, comprise one of Arkansas’ most outstanding local history collections. For more information, visit their web site. DIRECTIONS The Historical Society is located at: 328 Quapaw Ave Hot Springs, AR 71913 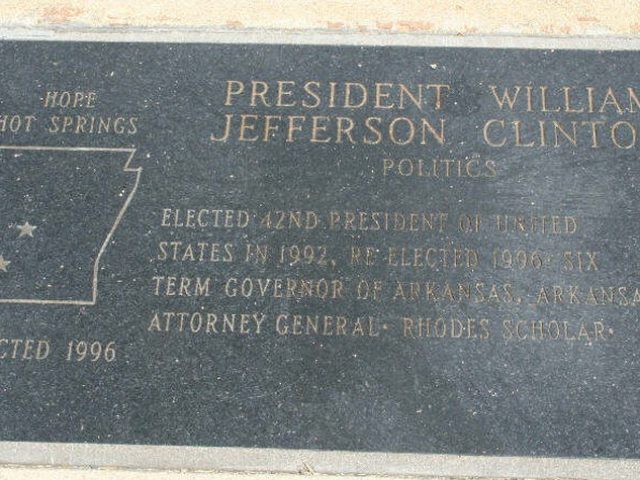 The AR Walk Of Fame started in 1996 to honor people, nationally recognized, born or lived in Arkansas, who made a significant contribution in their field. General Douglas MacArthur, baseball great Brooks Robinson, President Bill Clinton, and Dr. James Dobson are among the inductees. Be sure to take in some great Arkansas history! Located right next to the Visitors Center. DIRECTIONS Located on Central Avenue right next to the Visitors Center. 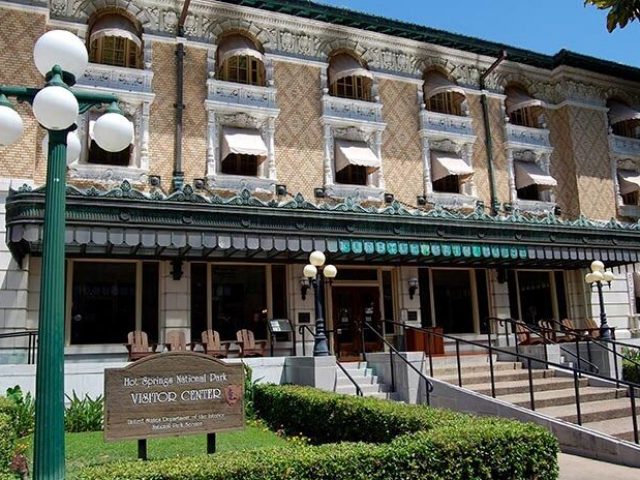 The Fordyce Bathhouse was the biggest bathhouse on Bathhouse Row with a total floor area of 28,000 square feet. Its operations were halted in 1962 and the building was restored in 1989. It now functions as the Hot Spring National Park Visitor Center and operates as a historically furnished bathhouse museum. The museum features elegant displays of the bathhouse’s history which include the building’s original features like the marble and stained glass transoms, marble partitions, stained glass ceilings, ceramic fountains, patterned floors, and various bathing rituals shown through audio-visual presentations. It also features glimpses on the history of the building which include various dressing rooms, massage rooms, gymnasiums, and even a bowling alley.

Hot Springs, Arkansas is known as America’s First Resort. It has been a resort town ever since it was founded. It was believed that the natural hot springs contained healing powers, which drew several notable figures to the city. These include athletes, outlaws, and presidents. These are some of the notable events in Hot Springs history:

Today, the Spa City’s heritage is preserved in many places around town.  Here are a few must-see sites for history buffs: